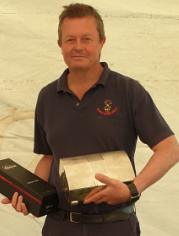 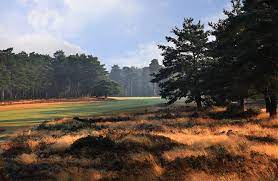 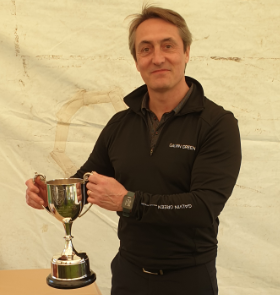 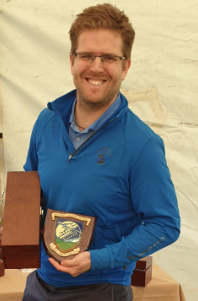 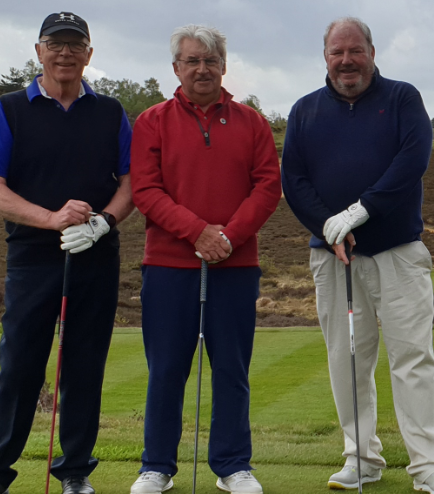 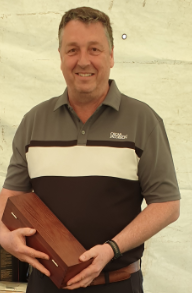 Following on swiftly from St George’s Hill, our second golf event of the year was held at Hankley Common, and what a fabulous day everyone had.  Just the odd little shower during the morning but when it was time for prize-giving the sun was out.  All players remarked how the course was in immaculate condition and it being one of their favourites to play.  Due to Covid restrictions we were only allowed a morning round with no afternoon greensomes.  This didn’t seem to bother the players as I think they were all just glad to be out playing again and catching up with old friends and colleagues. It was a very buoyant atmosphere.

The day was very generously sponsored by Qualitair and I think everyone agreed the prizes were excellent and well received.  Our huge thanks go to Paul Conway and Ian Richens for providing such fabulous prizes.  Of course I cannot not mention that our sponsor Paul, walked away with his own first prize with a brilliant score of 38 points!  Well played Paul.

I also must mention that the winner of the Old Sod’s trophy was Tony Whitty – again with a score of net 74 the same as 2019!  Although we did keep re-counting his card it was absolutely correct.

We weren’t allowed an official prize-giving but your Hon Sec, Stuart,  did announce all the winners and we managed to gather a few photos of the winners with their prizes – thank you Gary for being the photographer.

Congratulations to the following prize winners: